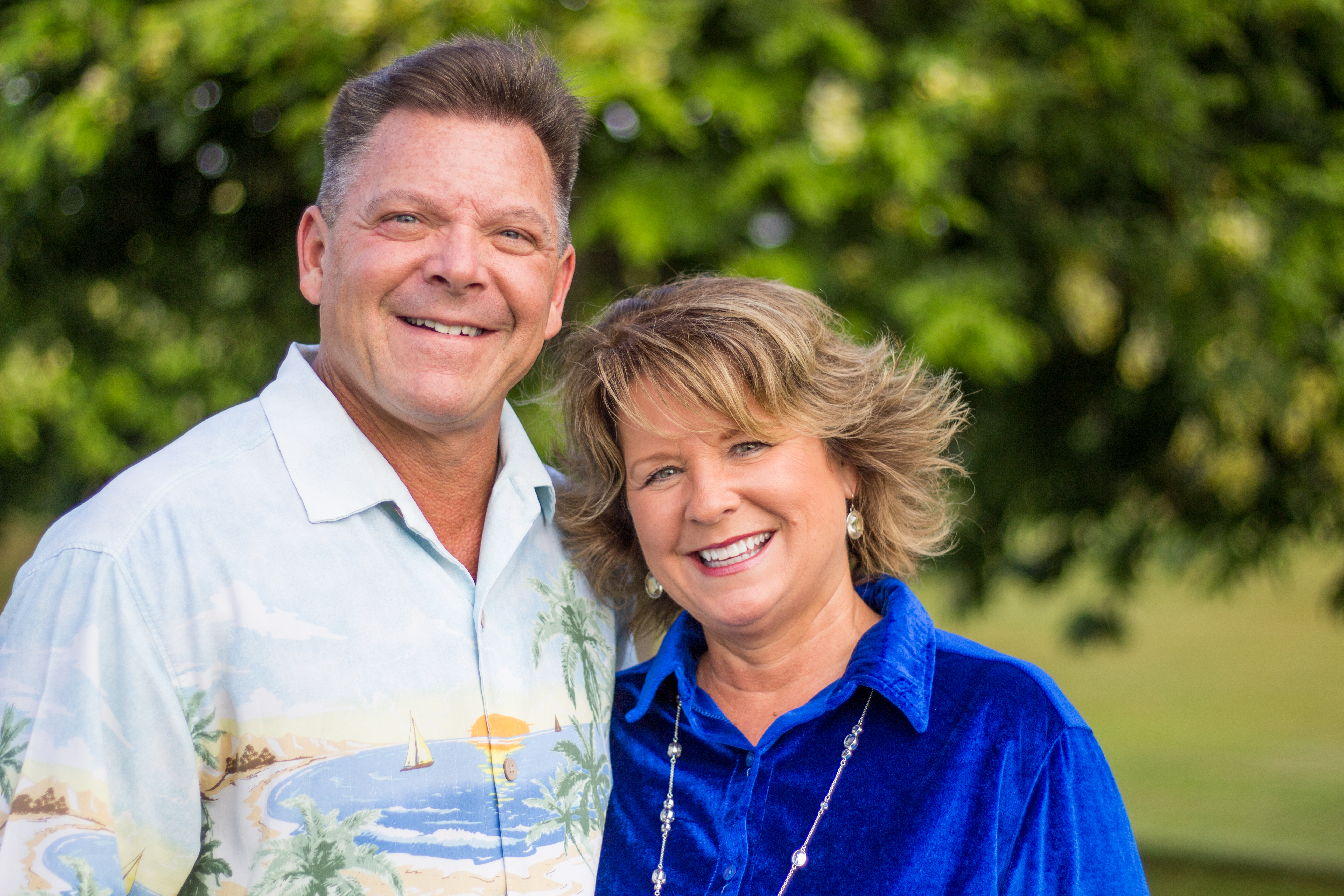 Derald Skinner received Jesus Christ as his personal Lord and Savior on April 4th 1979 at the age of twenty-one while attending the University of Southern California.  Shortly, after this radical change in his life, he fell in love with Sue, they married on “Ground Hogs Day,” 1980; they have been happily married ever since!  Derald and Sue have a son Joshua who graduated from BIOLA University, a daughter Kamerra who graduated from Kaplan University.

Derald received his ordination in 1984 and became an Associate Pastor in Southern California at Calvary Chapel West Covina under Pastor Raul Ries.  During this time he was a teacher and counselor, also being involved in outreaches to Southern California, Chicago, Philadelphia, New York City, San Francisco, Honolulu, El Paso, Tucson, Albuquerque, Lexington, Akron and various smaller cities; plus mission work in Chile; Colombia, the Philippines and Great Britain.

In 1988 Pastor Derald and his family moved to Honolulu, Hawaii where he became an Associate Pastor at Calvary Chapel Honolulu under Pastor Bill Stonebraker.  Along with pastoral duties he managed a Christian radio station KLHT and was the Hawaii director for the Harvest Crusades with Pastor Greg Laurie at the Aloha Stadium, culminating with over 50,000 people in attendance.

In 1994 Pastor Derald started Calvary Chapel Pearl Harbor.  This vision began with 5 people in a home and has now grown to over 1200 with over 35 community service outreaches, in-reaches, and global works. Currently, Pastor Derald’s Bible teachings can be heard in Hawaii, Monday through Friday on KLHT AM and FM and THE WORD Radio FM; plus national and internet radio broadcasts on over 400 stations every Saturday on CSN (Calvary Satellite Network), there is also a weekly live phone-in broadcast called "To Every Man An Answer" whereas, Pastor Derald (co-host) answers questions about life, marriage, family, God, the Bible, it’s an open forum of healthy conversation, this takes place every Thursday afternoon (Hawaii time).

> From the personal side of life:

Pastor Derald enjoys his family and friends, plus some new additions as his daughter Kami married Josh Liles in 2014 and then a year later their first granddaughter Madilynn was born.  When it comes to personal fun, Pastor Derald in his youth played football, baseball, basketball, plus gymnastics (a ring-man), basically enjoys all sports.  Currently he enjoys playing tennis, golf, and working out at the gym, (trying to stay young, it’s a good try).  In addition, he’s always cheering for USC football, “Fight on!”

Pastor Derald and Sue know and understand that these awesome opportunities have been made possible through the BLESSINGS of GOD, as well as, a lot of FANTASTIC people sharing the love and good works of JESUS CHRIST!  We give thanks to our Heavenly Father for His grace and mercy and to our Savior Jesus Christ for His great salvation always and forever!  May you embrace Pastor Derald’s inspiration with let’s “Go for God!”