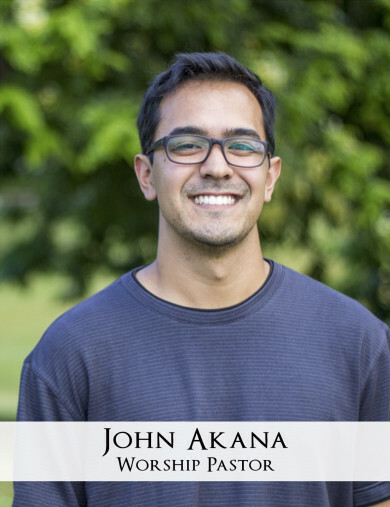 I was born and raised in in ‘Ewa Beach, Hawaii. Having grown up as the son of a worship leader, I quickly gained an appreciation for music – but it wasn’t until later that God confirmed this calling upon my life.

After graduating in 2011 from Kamehameha Schools, I attended Biola University (La Mirada, California) where I received my B.S. degree in Music in Worship. As a freshman in college, my desire was to be a saxophone performance major with the hopes of one day becoming a professional musician, touring and playing jazz in the LA area. However, the first year and a half was very humbling and I quickly realized that this wasn’t what the Lord had for me. I eventually found myself spending more time singing and playing guitar, which led to me getting heavily involved in ministry.

Since then, God has called me back to Hawaii and more specifically, my home church of about 8 years – Calvary Chapel Pearl Harbor, where I am currently serving as the full-time Worship Pastor.

However, I consider my life worth nothing to me; my only aim is to finish the race and complete the task the Lord Jesus has give me – the task of testifying to the good news of God’s grace. (Acts 20:24, NIV)